Eight-year-old Joshua Dale is busy trying to choose the perfect wig to wear on 9 September for Wig Wednesday. The day holds special importance for Joshua, having lost his hair twice during treatment for childhood cancer. 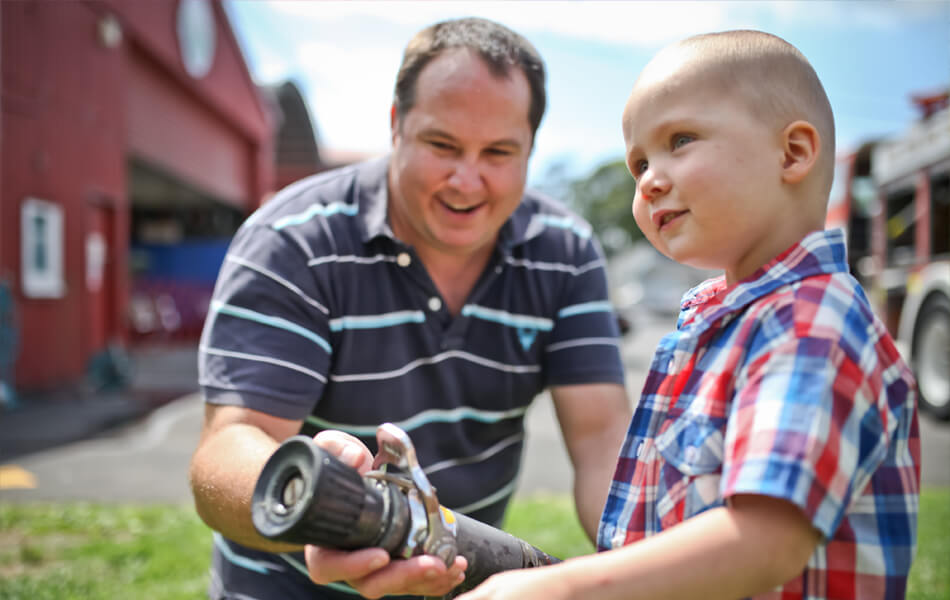 At the start of 2014, Cathy and Steven Dale were looking forward to what the New Year would bring, including the birth of their second child. Instead, it turned out to be one of the most difficult years of their lives, starting with Steven being made redundant. In March things were looking up when Cathy gave birth to daughter Rosalie, but joy quickly turned to despair when Cathy was diagnosed with postnatal psychosis / depression and was admitted to hospital. At the same time, the couple’s two-year-old son Joshua became quite unwell. Cathy was back home but still receiving treatment and couldn’t be with her children alone, leaving Steven juggling the demands of a new baby, sick toddler and an unwell wife.

“At first we just thought Joshua was out of sorts because I wasn’t around and there was a new baby on the scene, but it soon became apparent that there was something more going on,” Cathy said.

His day-care teacher noticed spasms running up and down Joshua’s legs and he kept having fevers. The GP put it down to a virus and they returned home. Joshua still didn’t come right and during a second visit to the GP it was discovered that Joshua’s spleen was enlarged. Blood tests were ordered and they were sent home. At 11pm, the GP phoned and instructed them to go to Starship Children’s Hospital for further blood tests. On 1 April the results came back and Joshua was diagnosed with acute lymphoblastic leukaemia. In disbelief, Cathy and Steven asked the doctors if they were making a joke for April Fool’s Day. With Cathy still struggling with postpartum psychosis, and Rosalie just two weeks old, the news that their little boy had cancer was incomprehensible.

“Life became a whirlwind after that. We were already dealing with so much. It was overwhelming so we made the difficult decision to send our little girl to stay with family while Joshua received treatment,” Cathy said. 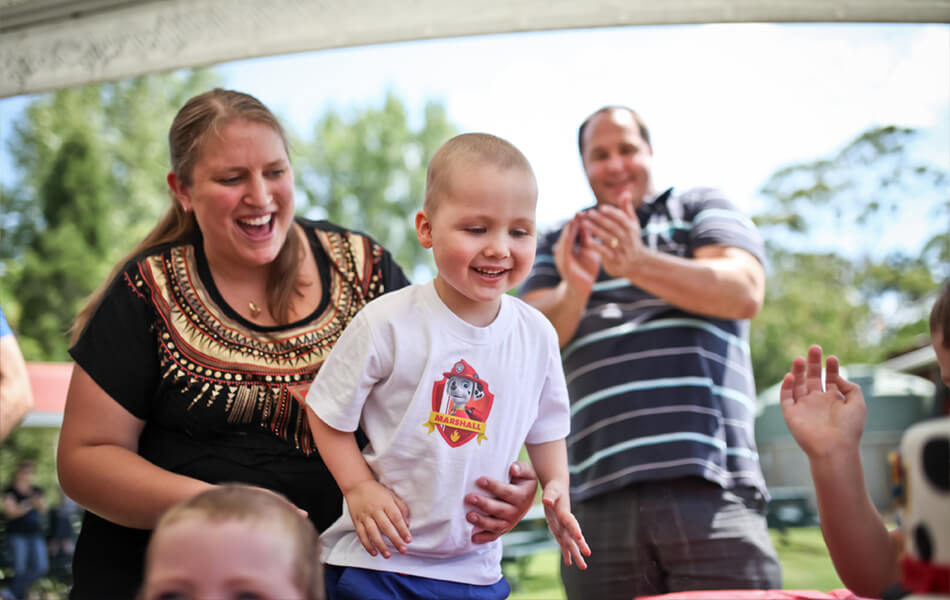 Shortly after being diagnosed, Joshua started treatment. He became extremely ill after his first chemotherapy treatment and had to be hospitalised for two weeks. Over the next six months, the family were in and out of Starship, during which time Joshua struggled with spiking fevers and recurring chest infections. Lung damage was a constant worry and Joshua’s doctors were concerned he had relapsed at one point, but thankfully, he was then given the all-clear. In total, Joshua’s treatment lasted three and a half years. The family tried to bring Rosalie home as much as possible, but the first six months of treatment were the most intense, so she stayed with family for most of that time. A year and a half into treatment the Auckland-based family decided to move to Te Puke for a job opportunity and to be closer to family. Joshua was already into the maintenance phase of his treatment by then, which he continued to receive between Starship and Tauranga Hospitals.

“He is doing well now, though still seems to fall ill easily. He has recently had his tonsils and adenoids out, so we are hoping that this will help with his recurrent ear, nose, throat and chest infections. His prognosis is very positive; he is now three years post-treatment, so the chances of him relapsing are low. He remembers a lot of what happened to him over the years and as he gets older, he’s beginning to realise how serious his condition was. He also remembers the friends he made who didn’t survive their cancer,” Cathy said.

The support the family received from Child Cancer Foundation during Joshua’s treatment was invaluable, Cathy says.

“I was in a fragile mental state even before Joshua got sick and our Family Support Coordinator, Mary, was amazing. She organised petrol and grocery vouchers, which allowed us a bit of financial respite as we were only on one income. But it was the small things I think that had the biggest impact: having someone to talk to, finding resources and information for us, organising a night away for my husband and myself so we could have some respite. Mary was so understanding of our family’s situation and was brilliant at liaising and collaborating with the Maternal Mental Health team who were also supporting our family.”

Cathy was put in touch with counselling services and a local mums’ support group, which was great because it made her realise she wasn’t alone.

“Looking back, I honestly don’t think we would have made it through it all as well as we did without the support from Child Cancer Foundation,” she said. 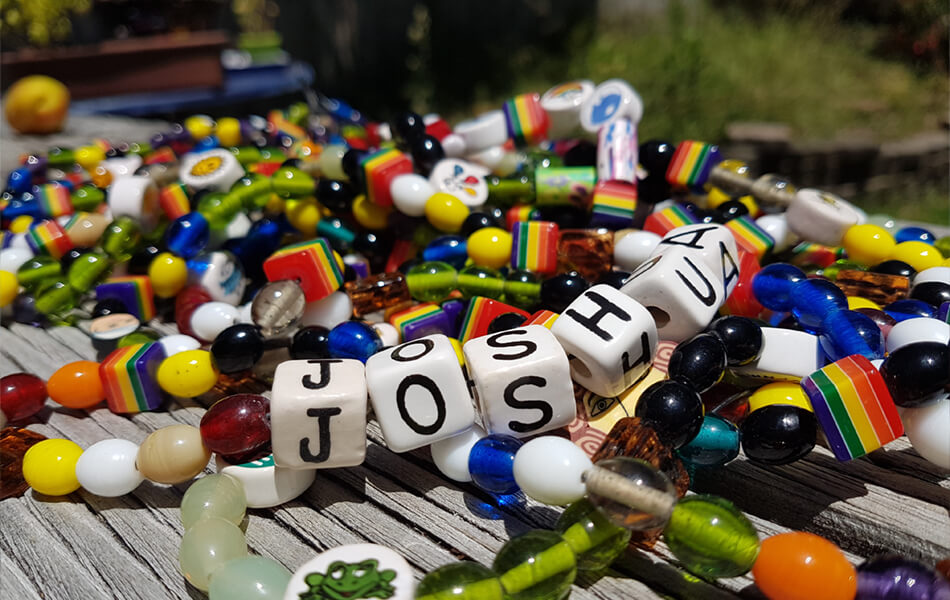 Joshua loves being a part of the Beads of Courage® Programme, having accumulated over 800 beads throughout his cancer journey. The family goes through them often and talks about what each one represents, and Cathy recently got a tattoo inspired by them. The family still attends events run by their local Connect Group, as they like being able to connect with other families who have been through, or are going through the same thing. Overall, Joshua and his family are doing well. Cathy says that the family no longer takes good health for granted and try and live each day to the fullest.

With Joshua’s encouragement, his school, Te Puke Primary, got behind Wig Wednesday last year with a mufti day, sausage sizzle and lolly jar fundraiser, which raised $1,000 in total. The school plans to hold another mufti day for Wig Wednesday this year, with gold coin donations going to Child Cancer Foundation to support other children like Joshua, and their families.

Help us continue to support kids like Joshua by registering for Wig Wednesday.