We are thrilled to announce that Child Cancer Foundation has been chosen as one of the MediaWorks Foundation’s charity partners for 2021, alongside Barnardos New Zealand and the Graeme Dingle Foundation.

Launched in 2015, the MediaWorks Foundation was created to positively change the lives of children and young people in New Zealand. Now in its sixth year, the Foundation has supported over two hundred charities, donating more than $15m in advertising and services. And with the public’s support, MediaWorks and the Foundation have helped to raise millions of dollars for charitable causes throughout New Zealand.

Former Child Cancer Foundation Chief Executive, Robyn Kiddle, said: “We are delighted to be chosen as one of the MediaWorks Foundation charity partners, and look forward to working with the team throughout 2021.

“The partnership will have a massive impact on our ability to raise money and awareness for Kiwi children with cancer and their whānau, allowing us to continue to be there for them as they go through the toughest time in their lives.” 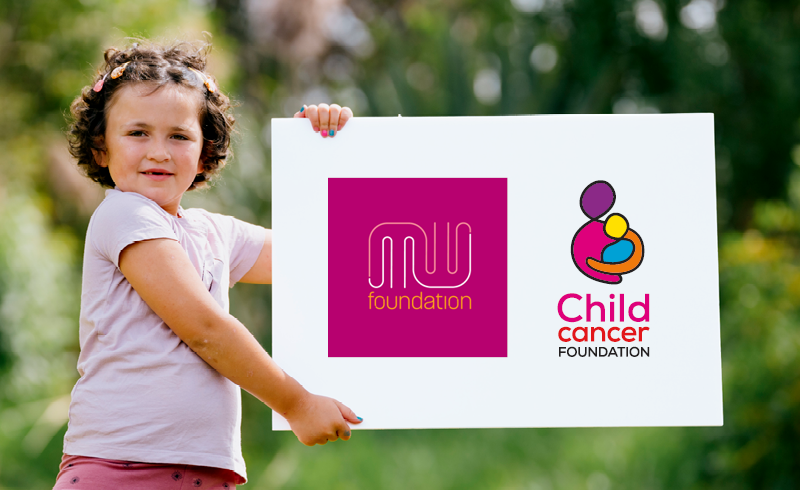 The NZFSA is proud to be an ongoing supporter of Child Cancer Foundation, having enjoyed a…